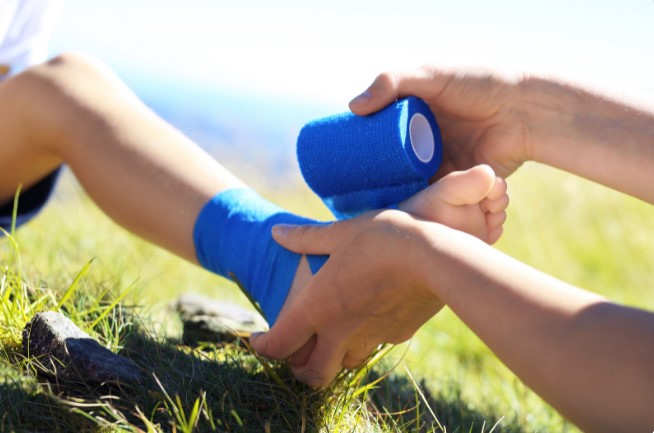 The most common causes of childhood injuries are falls, choking and strangulation, poisoning, burns, and drowning. Many of these could have been prevented with first aid knowledge and safety precautions.

Childhood injuries are a significant health issue, being a major cause of preventable death, serious injury, and long-term disability across Australia.

A growing child is naturally active because their bones and muscles are still developing, making them inclined to move, move, move.

The most common causes of injury death were home accidents, burns, and accidental drowning. Older children are more likely to sustain severe injuries (falling from a height) than their younger counterparts.

Childhood injuries are preventable, but sometimes, despite the best childproofing and safety efforts, accidents still do happen.

Here are common child-related emergencies, including prevention and treatment.

Falls are the leading cause of injury in Australian children, accounting for over 45.9% or 30,500 accidents every year.

The common areas for children’s falls are at home, stairs, and playgrounds, involving slips and trips in between levels. It can also occur from falling out of a highchair or bed.

The worse falls are those from great heights or landing on something hard or sharp.

The most important thing to look out for in a fall incident is head and spinal injuries. Monitor for any signs of shock that could indicate internal bleeding and other health complications.

The general rule in fall treatment is only to move the casualty if they are in immediate danger or if there is airway obstruction. If none of the two is present, it is best to provide initial first aid and wait for emergency services to take over.

Airway obstruction from choking, suffocation, and strangulation are one of the leading causes of unintentional child death and injuries in Australia.

Choking occurs when the airway suddenly gets blocked (fully or partly), hindering the child’s ability to breathe normally. The object – usually a toy or food – blocks out the air from normally flowing into or out of the lungs.

Choking in children will require the performance of abdominal thrusts and back blows (Heimlich Maneuver). These techniques help push the air from the child’s lungs to remove the blockage.

Call triple zero (000) if the child has severe difficulty breathing.

About 4,700 people under 15 are hospitalised every year because of accidental poisoning.

Admission due to poisoning is on the rise due to improper storage of medicine and household chemicals. Other causes include accidentally ingesting small button batteries and e-cigarette refills.

In case of child poisoning, get them into fresh air as soon as possible. If the child vomits, turn their head to the side to prevent choking.

Begin CPR if the child shows no signs of life, with no movements, breathing, or coughing.

Burns and scalds are among the common accidental childhood injuries. It can occur in several ways, including sunburns, electrical burns, and shock from coming in contact with hot sources.

If the child is awake and responsive, offer OTC medication (Ibuprofen and acetaminophen) for pain. Avoid putting any ointments, butter, and other treatments that can only worsen the injury.

Drowning remains one of the leading causes of accidental death for children below 5. Even small amounts of water from bathtubs, pools, and open water can pose a significant risk to young kids.

The first step in drowning first aid is to perform the primary survey. If the person is unresponsive and shows no signs of breathing, ask other bystanders to call triple zero (000) while you start CPR. Ask them to find and bring a defibrillator or AED.

Place them in the recovery position once the child starts showing signs of life such as eye movements, speaking, and breathing.

Prolonged water exposure for children can result in hypothermia. Reverse the effects by covering the child with warm clothes and blankets. If possible, replace wet clothes with dry clothes right away.

Unintentional injuries contribute to a large number of disabilities and deaths among children. Falls, choking and strangulation, poisoning, burns, and drowning are on the top list that parents and caregivers should look out for.

Knowing common childhood injuries and addressing some safety risks within their environment can be helpful for prevention and treatment. 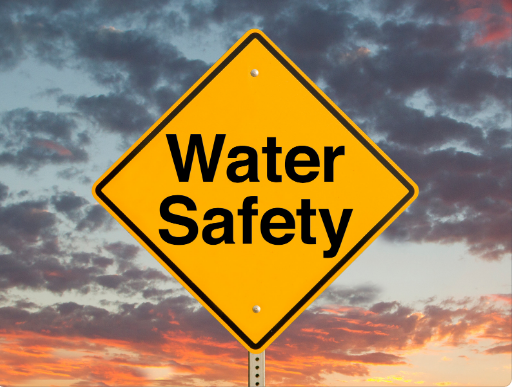 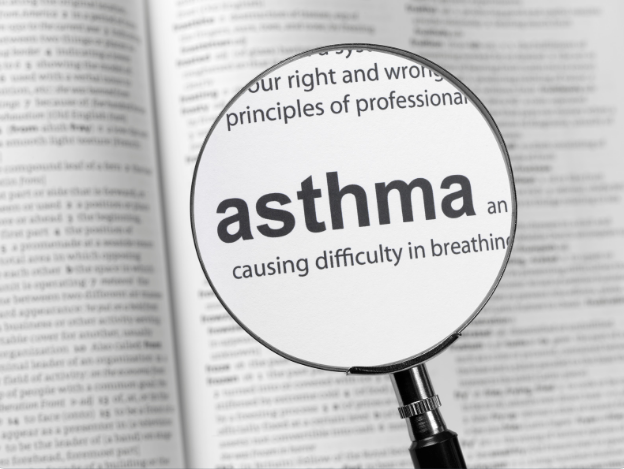 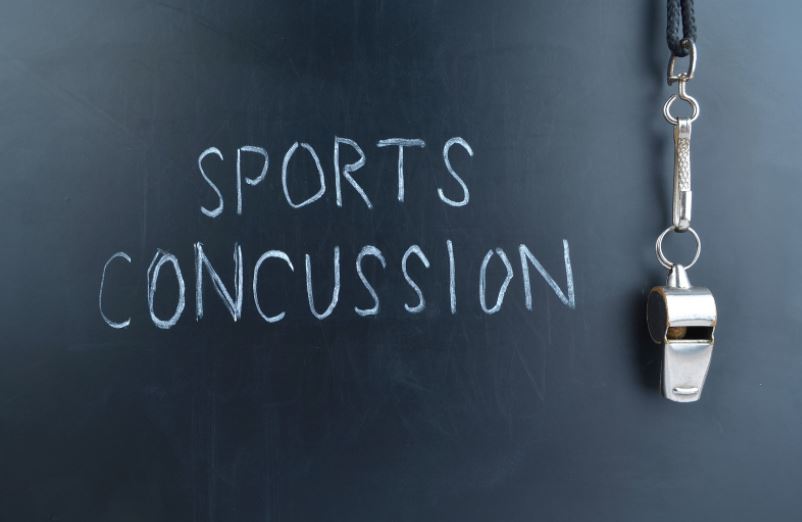 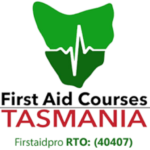